One of the things I find myself doing when I am out in public is teaching people how to talk to my mom now. I don’t mean that because I think she comprehends less. I mean because depending on what you need her to do, you have to change the way you talk to her. For the most part, just asking closed ended questions works and you get a yes or no answer, usually followed by a part of the question you asked. It’s like when you were in elementary school and you had to form your answers to questions in complete sentences.

Now this works fine most of the time. Until sometimes it doesn’t. Take for example at the dentist’s office. Despite my telling the dental hygienist you need to just tell her to open her mouth or to turn to the right or left. Instead the hygienist kept asking, “Can you open your mouth wider?” Which logically prompted the response, “Yes I can open my mouth wider.” Guess what you don’t want? Someone talking while you have a large metal hooked scraper in their mouth. Or even worse, a mechanical drill toothbrush. After about seven or eight screw ups, the hygienist finally realized asking wasn’t as good as telling and from there the rest of the dentist visit went great.

Except when mom discovered I was sitting in the dentist’s chair and she wanted me to get up: 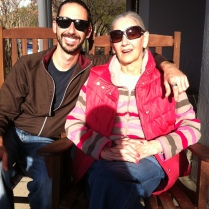 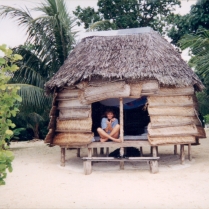 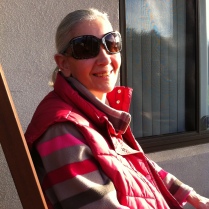 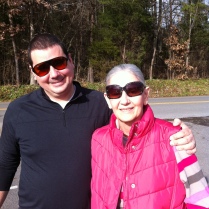 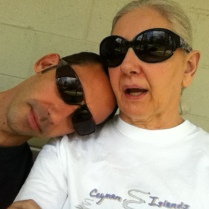 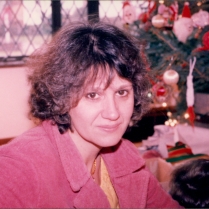